You are here: Home / About NCWBA / History of the NCWBA

Since the establishment of the Equity Club at the University of Michigan in 1886, women lawyers and law students have formed associations of their own:  sometimes because they were excluded from the formal or informal mentoring networks of men, sometimes for a special purpose (such as getting a woman on the bench), or sometimes just to share common concerns in a supportive setting.  During the 1980’s, there was great leadership in the women’s bar associations’ pipeline but little recognition of it in the establishment bars. One of the original goals of the National Conference of Women’s Bar Associations (“NCWBA”) was to leverage our training in women’s bar associations into broader leadership positions and to capitalize on the numbers and talents in women’s bar associations that were going unheralded. Other goals were to support other women in their practice of law; to break  the glass ceilings of partnerships and judgeships; and to share information and successful projects.

The ABA helped in this organizational effort by providing a room for the 1981 meeting and by later granting the NCWBA a seat in the ABA House of Delegates. Later meetings of the group followed in 1982 in Detroit and San Francisco. By 1983, NCWBA was formally organized and elected its first officers and directors. At the 1991 ABA annual meeting, the House of Delegates recognized the NCWBA as an affiliate organization, with a seat in the House of Delegates.  Timmerman Daugherty, who served as NCWBA’s ABA delegate for one year, cast the first vote at the February 1992 midyear meeting in Dallas.

Original Board of Directors: 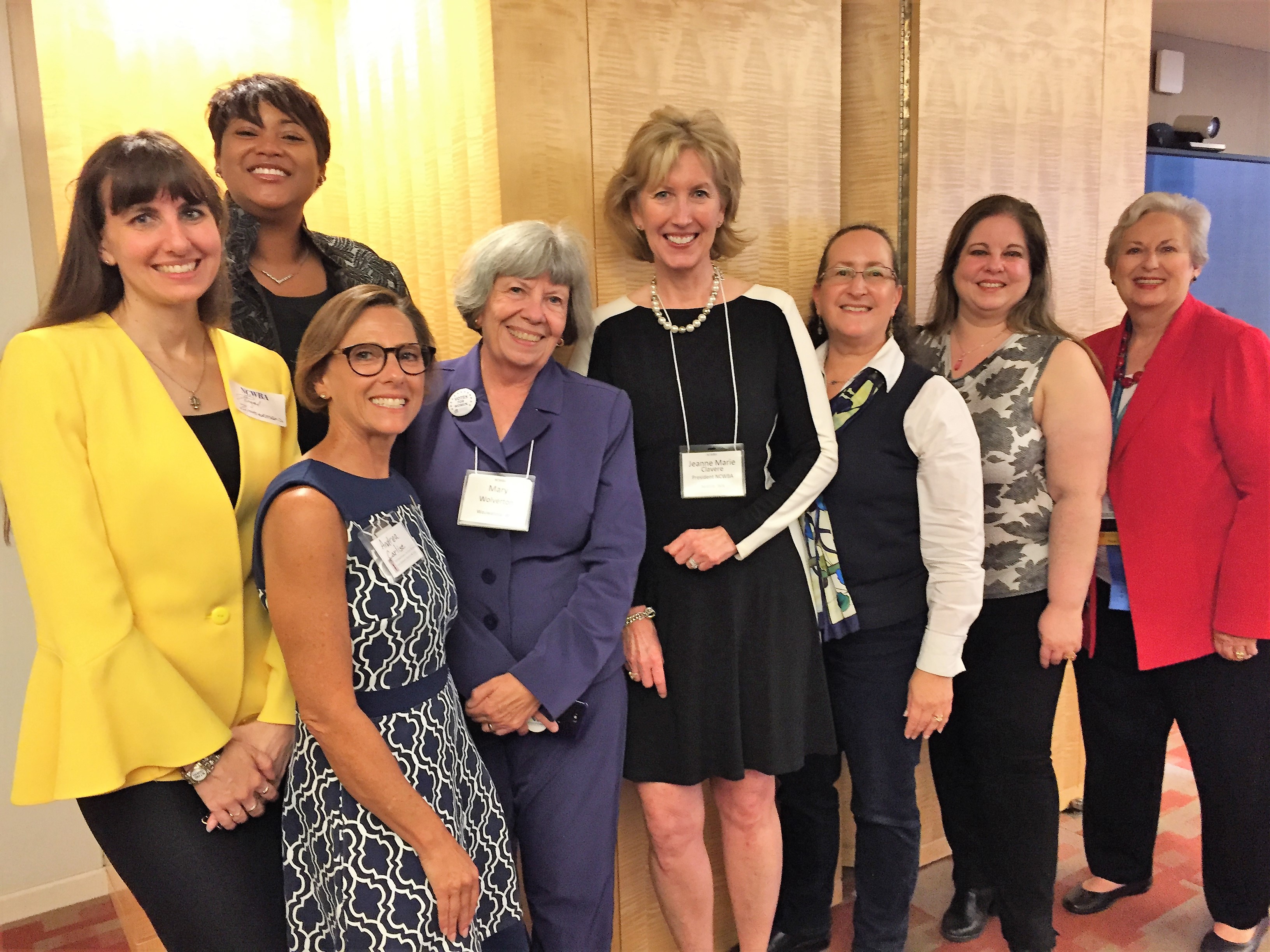 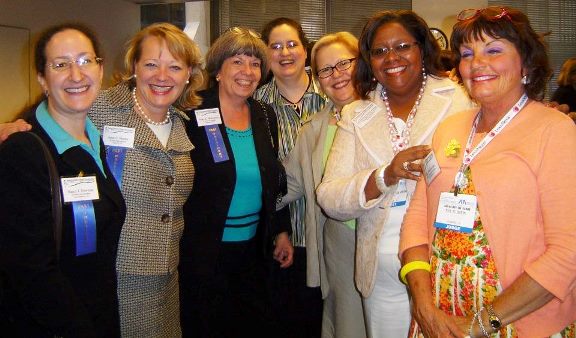